Alcove carries a variety of Maritime Blues' 100% cotton tea towels and napkin sets with custom prints for our shop. Each piece is hand made and printed with west coast, nature inspired designs.

“My roots are deep in the New England soil where I can trace my family tree directly to the Mayflower. I grew up in Massachusetts, summers were spent swimming and sailing on Martha’s Vineyard Island off Cape Cod where I learned to love and appreciate the sea. I moved to Nova Scotia in 1981 and spent 28 years immersed in the strong Maritime culture there. In 2011 I began a new chapter of my life by following my two children out to the West Coast. I fell in love all over again with the mountains and this other sea. After moving from pillar to post – Vancouver to Salt Spring Island – in November of 2016 I finally settled down and bought a house in Ladysmith, BC on beautiful Vancouver Island. I am very excited about setting up my Studio and getting involved in my new community.” 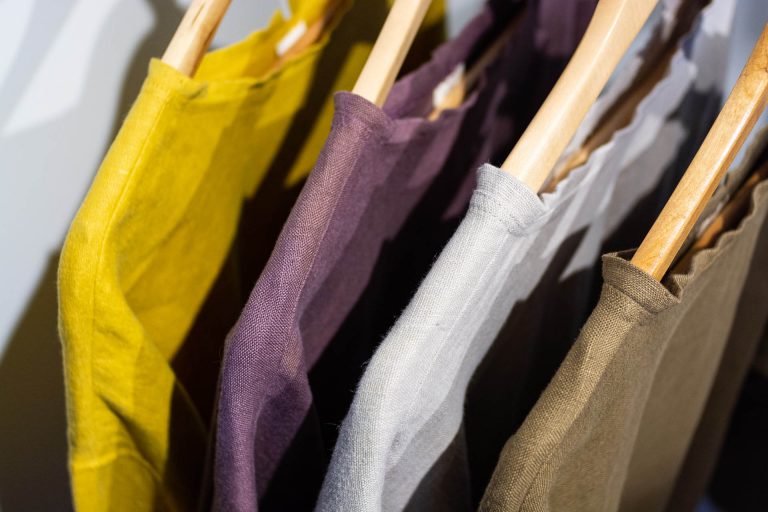 explore all local makers at alcove

Our online store is freshly stocked with enchantin

The lovely ceramic work of Katy Fogg! We are stock

New handwoven goods for home have arrived from “

The unique and timeless work of two artists . . .

We have all the lovely @saltspringsoap products in

Be the first to hear about upcoming offers, events & news.